Police to issue $240k in fines over hoon meetings

Police are expected to issue an estimated $240,000 in fines after disrupting a number of Melbourne hoon gatherings last night.Police were called to Sunshine West, Tullamarine, Derrimut and Keilor Park last night where drivers were allegedly performing illegal activities in their cars.Attending a hoon event attracts an $800 fine and it is expected about 300 people will be issued with penalty notices in the coming days. 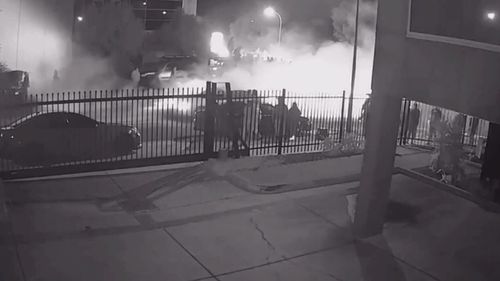 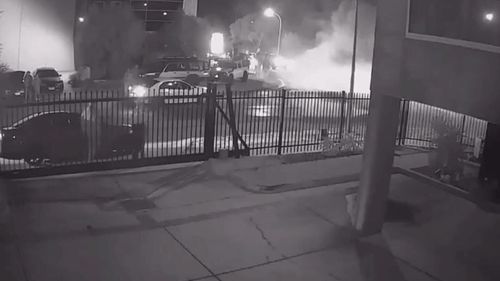 A 17-year-old Dallas boy was also pepper-sprayed by police.He is expected to be charged on summons with hindering police and offensive language.In a post on Facebook, Brimbank police said hooning "would not be tolerated"."Hoon drivers take notice," the post read.

"Tonight you organised a number of gatherings at several locations to conduct burnouts and other dangerous driving."Destroying public roads and putting lives in danger."A tip for the organisers; others have be sentenced to prison for organising such events." 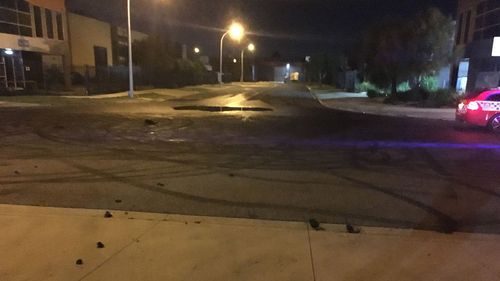 Police said video footage was being reviewed and anyone found to be in attendance would be fined."If the car is registered in mum's name you might have a bit of explaining to do," the post read.© Nine Digital Pty Ltd 2019 SOURCE: https://www.9news.com.au/national/melbourne-hoon-meetings-police-to-issue-240k-in-fines/04e567c6-e9d2-4420-bacd-0ce88863cff9?fbclid=IwAR0HQ5tKXc1xQy2IRdVt8YjNq_xwEGF9MQsz67M7cOLZo0jGif05w8u1l5M