Australian police are embracing EV technology, with a Tesla Model X pressed into active duty as a highway patrol vehicle.

In what is being described as the "biggest development in police vehicles since their introduction almost 100 years ago," Victoria Police claims to be "one of the first jurisdictions in the world to put an all-electric vehicle into its operational fleet."

The days of crims and crooks being thrown into the back of an old, evil-smelling divvy van are over.

Instead perpetrators of the law will elegantly glide underneath the falcon-wing doors of a Telso Model X, which is not a promotional tool designed to make nerds want to join the police force. 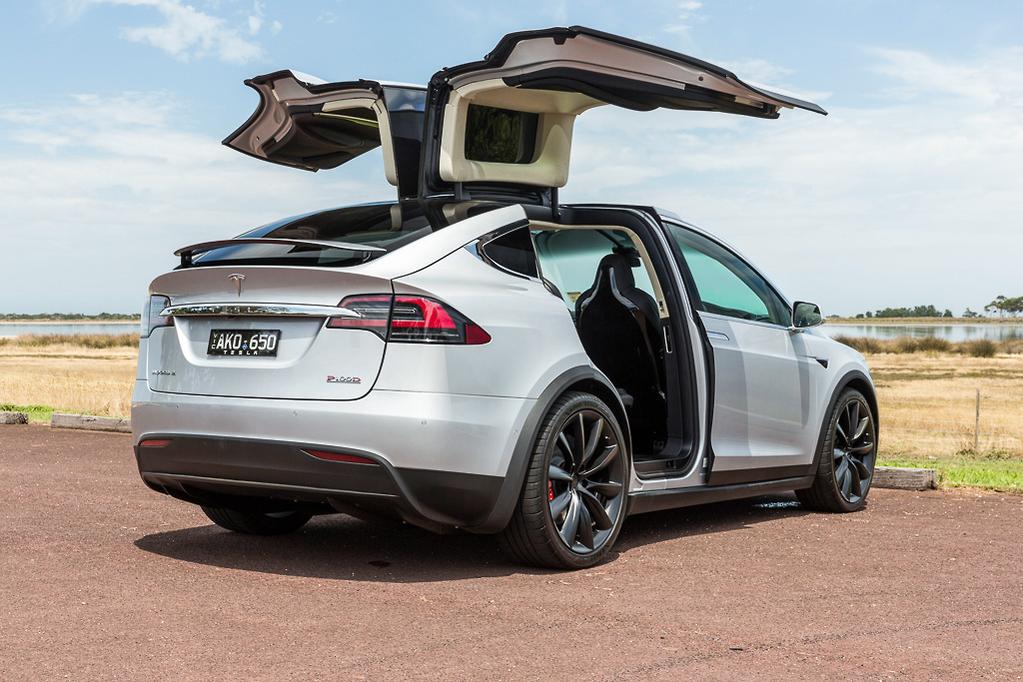 Understood to cost around $180,000 (drive-away) if the vehicle is the top-end 'performance' model with the $8000 ludicrous mode thrown in for extra fast acceleration, the five metre-long five seat vehicle can accelerate from 0-100km/h in 2.9 seconds, which would make it the fastest cop car in Australia.

The Californian-made vehicle is the first step of a feasibility study being undertaken by Victoria Police and will be constantly monitored to determine its effectiveness. 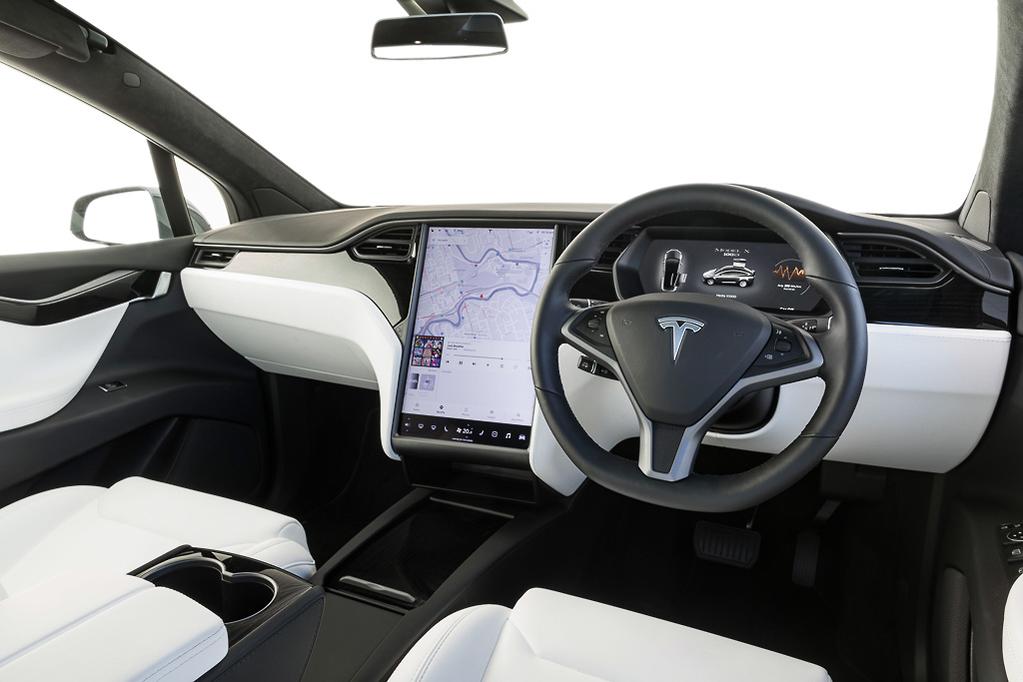 But of more interest to Victoria Police is the Tesla's high-tech computer core.

"Our Highway Patrol cars are equipped with cutting edge technology and this car gives us the opportunity to investigate having these technologies in a fully integrated in-car system which has the potential of streamlining the road policing effort," said Road Policing Command Assistant Commissioner Stephen Leane. 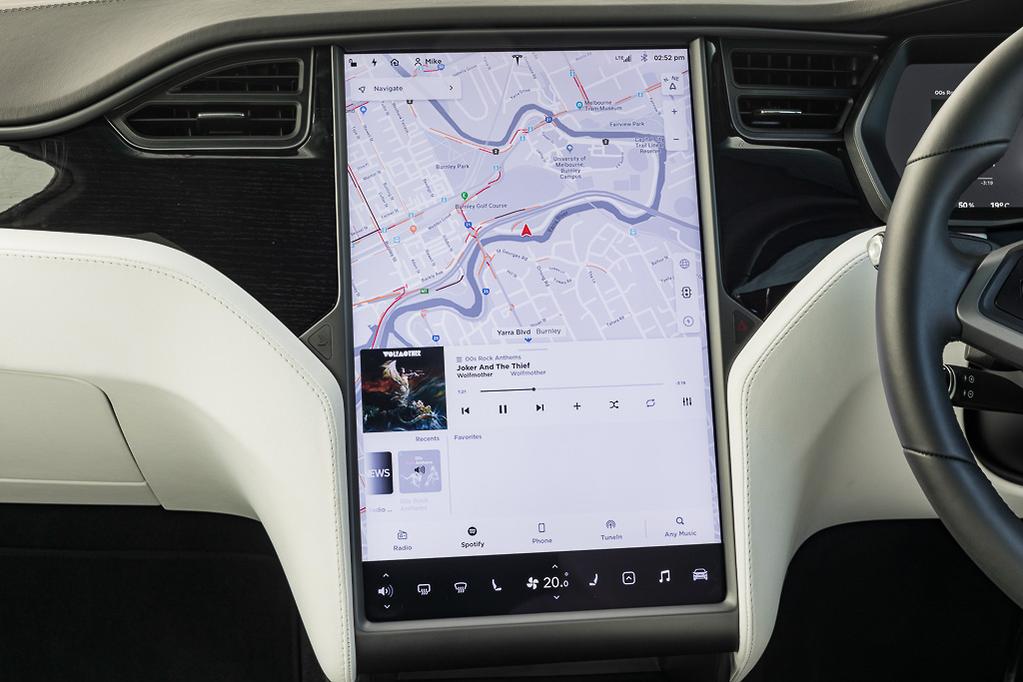 Given time, the Victoria Police IT gurus plan to integrate police software system directly into the Telsa, potentially displaying it on the huge touchscreen in the cabon. As it stands, Fujitsu is already working on a similar system with the Kia Stinger cop cars.

"This vehicle is unlike any other Victoria Police has ever had in its fleet and could well be the future of road policing in this state, country and the world," said AC Leane.

"It is important to remember this is a concept vehicle for Victoria Police and we acknowledge that it will produce a number of unique circumstances and will continue to evolve as police software is integrated," he added. 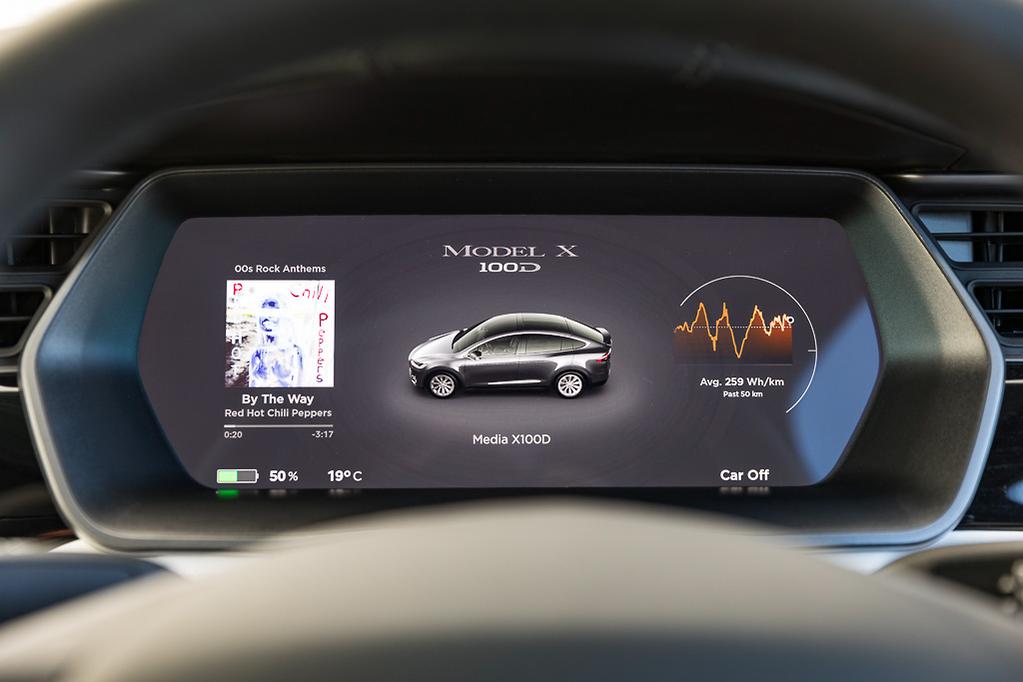 According to an official press statement, Tesla engineers and emergency equipment manufacturers will work hand-in-hand with Victoria Police IT and communications technicians in setting up the car, fitting equipment and ensuring the stability of police software when integrated with the Telsa infotainment system.

Just don't expect the Autopilot self-driving system to chase down crooks. Yet.

"Vehicles are obviously critical to the work we do as they represent the mobile office for many of our frontline police and projects such as these mean that when the switch does inevitably happen, our job of keeping Victorians safe will not be compromised," AC Leane. 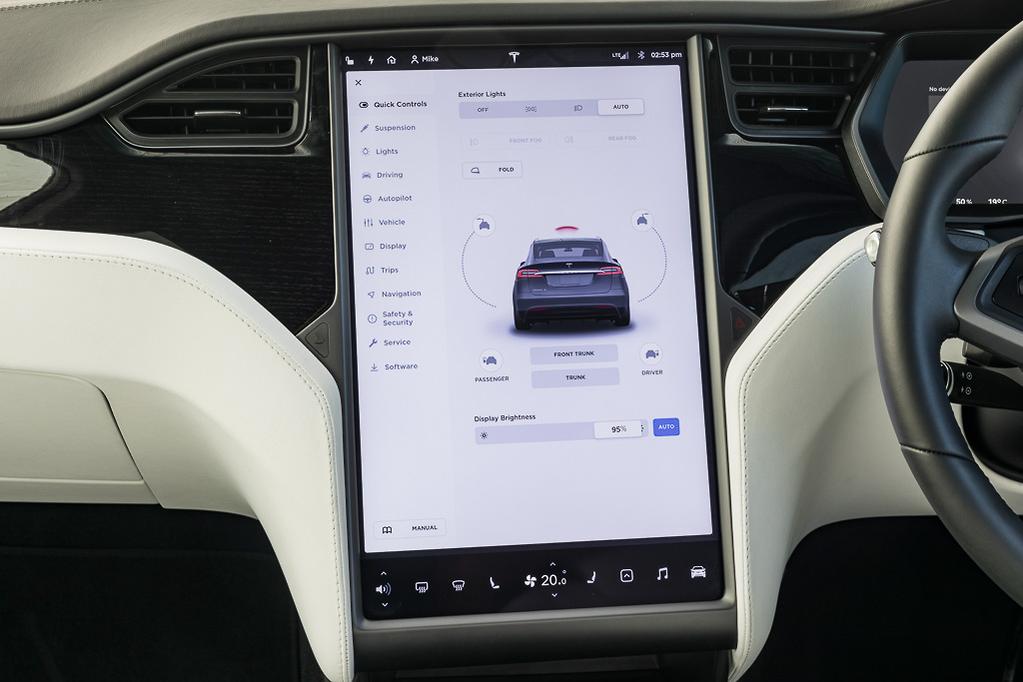 While gas-guzzling V6 and V8 cars like the 272kW Kia Stinger GT and 350kW Chrysler 300 SRT are now the mainstay of Aussie highway patrol fleets, Victoria Police's new Telsa Model X pumps out up to 386kW and 600Nm.

"There is also a great environmental benefit to electric vehicles and considering our State Highway Patrol vehicles travel thousands of kilometres on the road per year, we should always be looking at ways we can lessen our impact on the environment," concluded AC Leane.